I have known Cece for years, and it has been an absolute joy and honor to have her part of our community. She has been with us since the inception when it was mainly Austin Texas-based folk. She has an incredible intuition and sincere devotion to the mystery of being human. It shows in all of her songs. 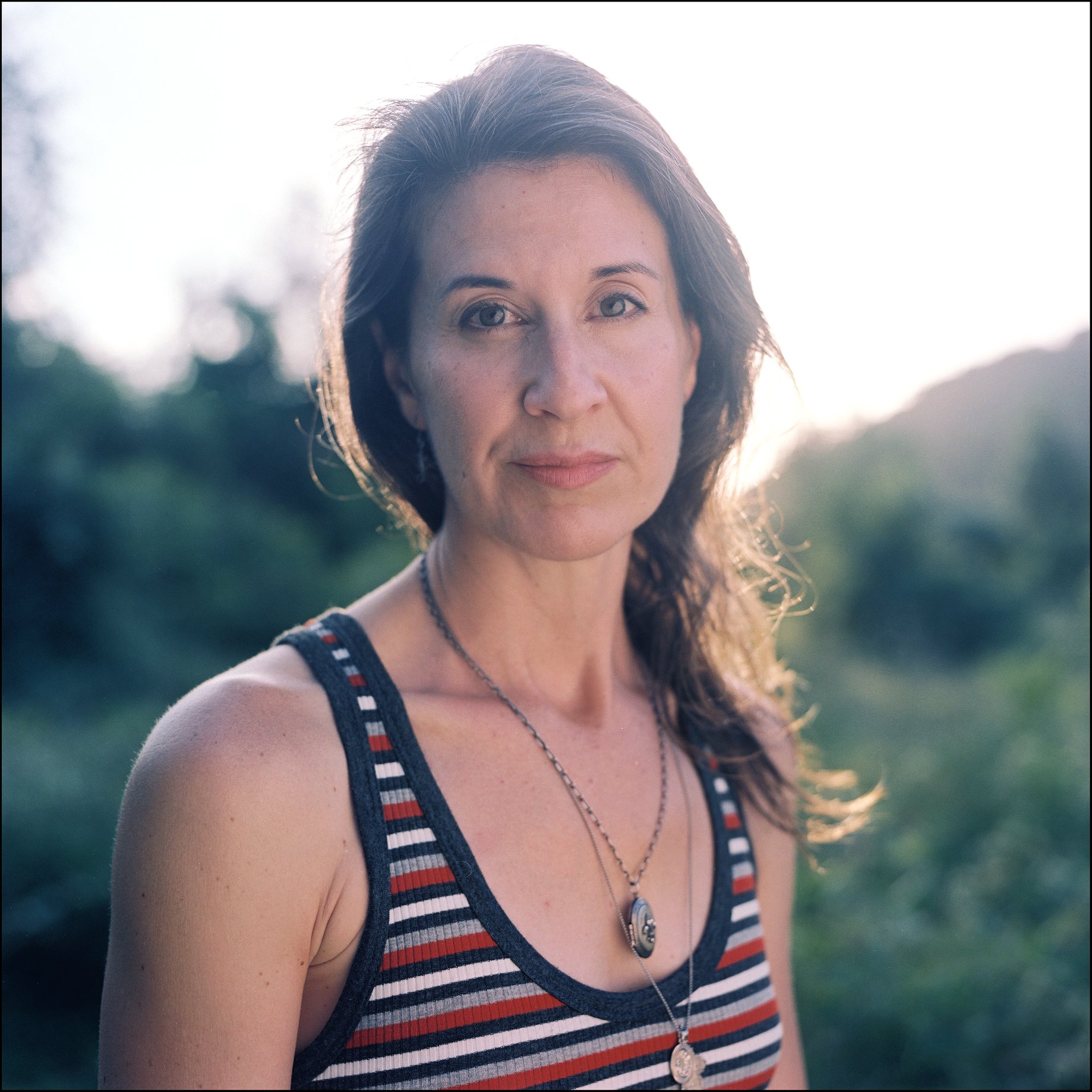 Cece is from Austin, TX.

What do you do during the day?

I generally don't write a song per day, I'm a very slow writer; I wrote a song over the entire course of the 100 days. I can't remember exactly which 100 day cycle it was, but it was one of the 2nd or 3rd cycles, I think. I didn't write it down, and it was under the old platform, so I don't have a record of when I posted it. 🙂

Chorus:
But now I’d give my rifle
To work these fields with my own hands.
If I could go back
To before this Hell began

Cause I see it now,
It washes o're me like a flood,
The price of my greedWas flesh & blood

V3
20 years ago this day
Lord, it won’t leave me eyes
Along the banks of Bayou Teche
Union took us by surprise

Chorus:
I’d give my rifle
To work those fields with my own hands.
If I could go back
To before this Hell began

I’d give my rifle
To work those fields with my own hands.
If I could go back
To before this hell began

‘Cause I see it now
It washes o're me like a flood,
The price of my greed
Was flesh & blood

Do you have any guilty pleasures in music?

I secretly want to be the bass player for Clutch. Their Psychic Warfare album is my go-to music when I'm in the Jeep running errands alone.

What inspired you to want to write songs?

I was dared by a childhood friend to write a song for my husband as a first anniversary gift when we were broke. So I did. A horrible, horrible first song... hahaha. But I was addicted after that.

Typically in the evenings after homeschooling, music students and dinner, I'm able to take a wee little moment for practicing or writing. Sometimes on Saturday too. But family always comes first, so that doesn't always work.

How has developing a songwriting practice affected your life?

I think the coolest and most unexpected thing is that my son has started to take part in my writing process at times, therefore boosting his own musical exploration. A few months ago he sat down next to me and wrote a small piano part for a song I was working on. It'll be on the album! Also, I've added songwriting to all my student plans, and have really enjoyed hearing the songs that even my youngest students come up with. And my students LOVE it.

Who are your influences? How have they shaped you?

I am inspired by everyone from Rachmaninov to Rush, and all points in between & beyond. I come from a family of musicians, and was lucky to be exposed to a very wide array of music growing up, always playing in the house... and that all comes in to play when I'm writing.

What challenge are you facing with songwriting?

Free time! I have been homeschooling my son since the beginning, and I'm a music teacher in the afternoons/evenings... so free time is in the shortest supply around here.