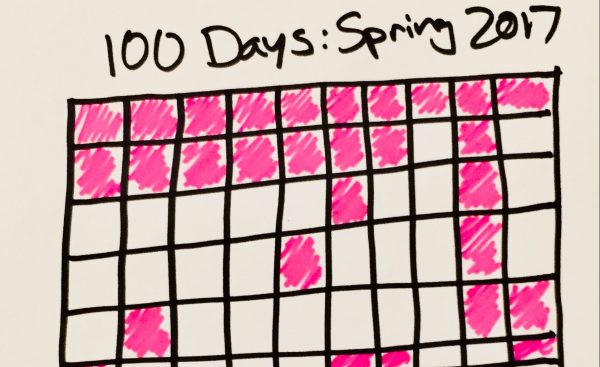 If I was completely honest with myself, I knew that more songwriting courses wouldn’t magically make me a better songwriter.

I am a little compulsive when it comes to podcasts, free courses, paid courses, whatever I can get my hands on. But unlimited knowledge doesn't write the songs.

I am going to share how I coaxed myself out of seclusion, and quit procrastinating. First, a little back story.

The danger of playing it safe

I remember telling myself, “dude, don’t worry there is always your 30s.”

I grew up playing tons of music, composing, performing with the high school jazz band and a trio, going to music camps, playing in restaurants, and busking on the streets of my hometown. But when I graduated high school I developed this negative attitude: being a musician isn’t a real job, musicians are flaky. So I became a realtor. Haha!

17 years later, I was a not-very-successful real estate agent. I still had my music going on the side, with private parties, wedding gigs, and a residency as a lounge musician, but I wasn’t taking it seriously.

I think subconsciously I had decided it was safer not to try because if I don’t really try I can’t really fail.

Then I had a wake up call.

In the summer of 2015, my wife and I had a child. Our son had some health issues, so the first few months were spent keeping him alive. This was the first time in the 17 years I wasn’t at the beck and call of my clients.

This respite from bidding wars, inspections, and negotiating repairs, gave me enough breathing room to get some perspective:

I had to make a decision. It was either music, or real estate. I couldn’t do both. The thing is, music is in my bones. Whenever there is a piano in the room I have to walk over and play a few notes.

I had been running from music my entire adult life, so I decided to go all-in with it.

What does going all-in mean? Record an album of course!

Climbing out of the velvet rut of cover songs

In order to record an album, the first thing I needed was money. Using Indiegogo, I raised $18,000 to fund an EP I named “Out To Sea”—a metaphor for cutting the ropes to everything that was familiar.

Here’s the thing though. The album was all cover songs except one. It made me self-conscious. During the whole fundraising and recording process I had this nagging voice whispering, “Rigel...write your own music...you...must...write...your...oooooooown...muuuuuuuusic.”

My issue is that I can play and sing a lot better than I can write lyrics. This may sound like a nice problem to have. But it is paralyzing.

The deafening self criticism of “Rigel you’re better than that,” stamps out the slightest creative spark, and keeps me locked in fear.

So I jumped on the online-classes bandwagon. I took whatever I could get my hands on free or paid. I wrote little bits of songs, but nothing that I liked. It was easier to keep taking classes and read songwriting books than write songs.

But that was about to change...

Of all things, it was a book written by a real estate mogul that focused my music: “The One Thing” by Gary Keller.

The whole book can be summed up with:

“What’s the one thing I can do such that by doing it everything else will be easier or unnecessary?” –Gary Keller

For me everything could be distilled down to songwriting. I didn’t have any songs. I needed songs if I was going to move in the direction I wanted. Otherwise the only other door for me was cover songs.

That is when I decided to start 100 Days of Songwriting. I knew there was a much better chance if I had a support group.

Learning how to be vulnerable

I set my first 100 days of songwriting for April 12. My birthday. Biiiiiirthing my songwriter within. (Aaaaahhh! Get it?)

I put it out to all my friends on Facebook, the people at my church, and anyone else I could convince that this was something they needed to do.

The 100 days was exciting and brutal at the same time. I wrote in fits and starts. I had done a cumulative 38 days out of the 100. 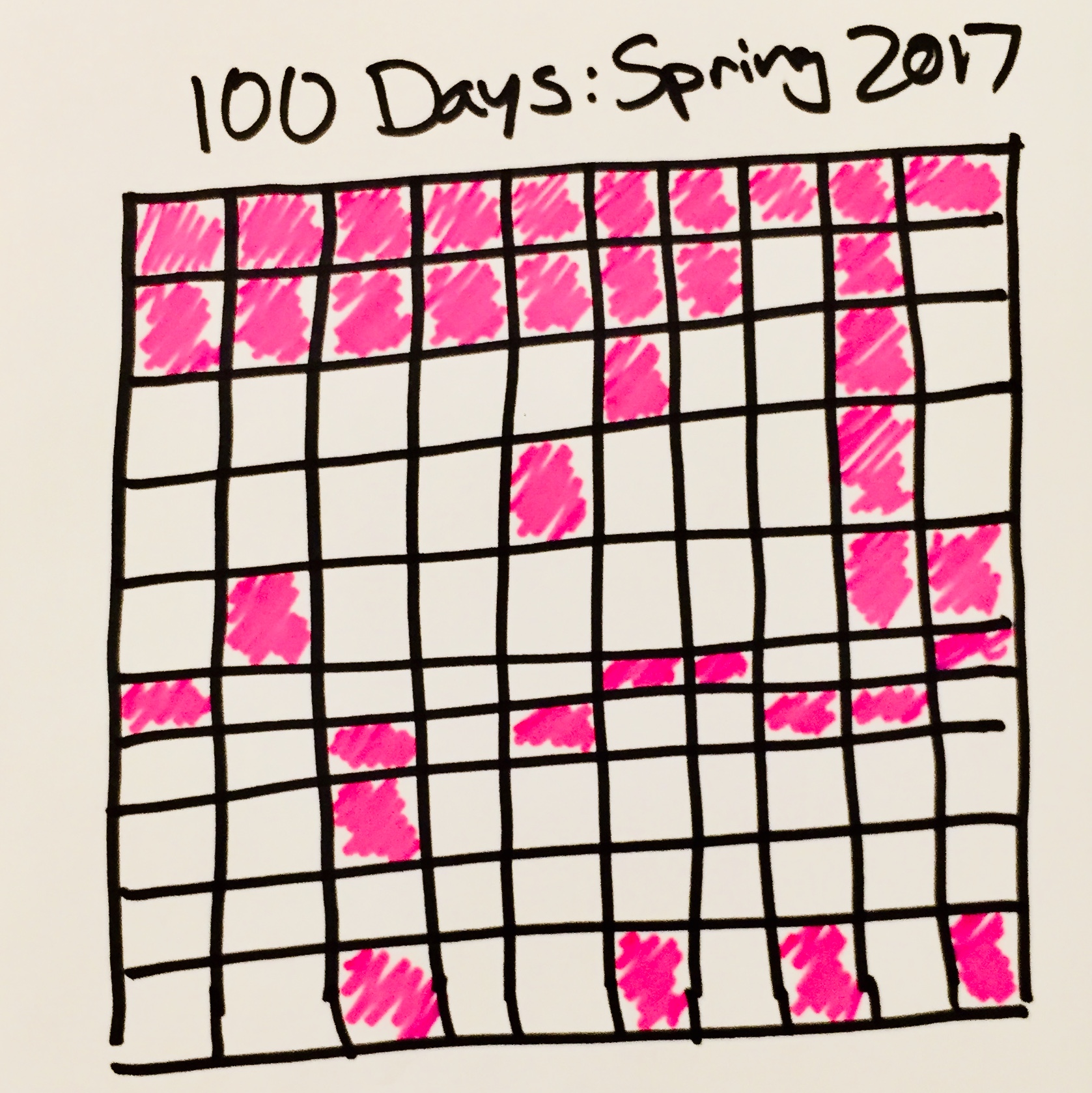 I had one or two songs that I really liked, five or 10 ideas with potential, and a trash can full of no-gos.

What I did have was a super supportive and accepting community. I also caught glimpses of my own songwriting process that could be relied upon.

Owning my identity as a songwriter

Now I have about two albums worth of songs that I am polishing up and recording— a kids album and an adult album.

I have this energizing group that gives me so much encouragement to keep going. I want to live a long healthy life. I want to be writing songs, connecting with other musicians and music appreciators up until the day I die.

The inconvenient truth about songwriting

What I didn’t tell you at the beginning was that along my journey, I asked more experienced songwriters for advice.

The universal collective answer was “learn by doing.”

There is no shortcut. No magic pill. You have to write all the time.

I also discovered that a lot of these songwriters were part of songwriting groups.

So the point? Here it is:

I recommend starting your own group of friends. But if you want to join our community, we would love to have you!

100 Days of Songwriting is a motivational and inspirational community that helps songwriters get into the habit of writing.