Here is one of our many members who have brought life to our community. We are grateful to see the process and progress our members share with us, and we are honored to give them the spotlight! Their story is our story. Read on to be inspired by our latest Member Highlight interview… 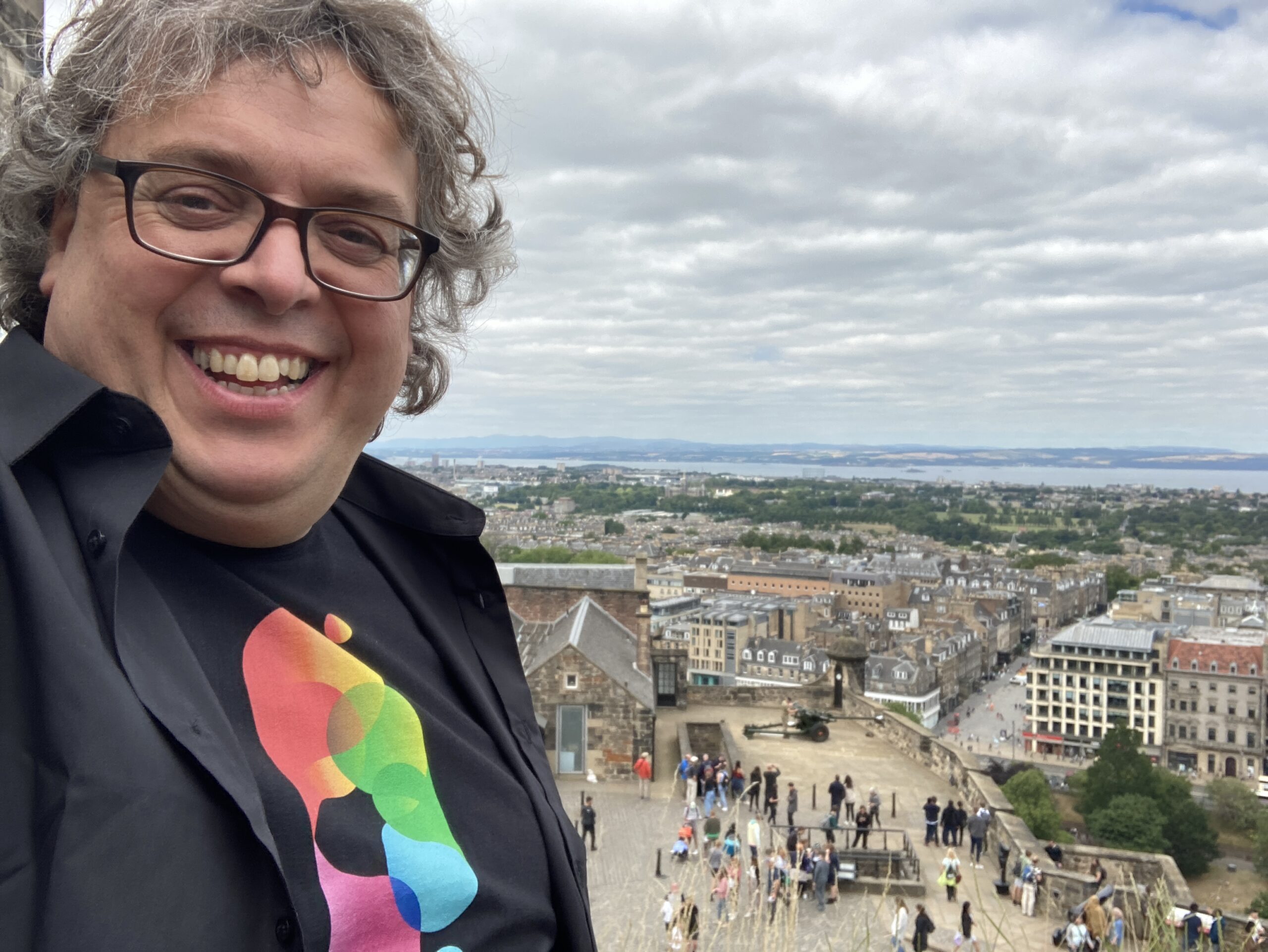 Simon is from York, UK

What do you do during the day?
My job now is mostly Engineering Manager. Although my background is electrical engineering, I'm actually doing more mechanical designs for generators. I've been a Production Manager, an Operations Manager, and I once spent 3 years in Wales designing and building a bio-fuel power station.

Share a song you wrote during the last 100 DOS challenge:
I've decided to share a song I wrote late last year, called Another Piece Of Me. After working through the pandemic in not-so-very nice circumstances, I found that it had an effect on peoples' mental health, including my own. Then I was on TikTok and started following a girl who was going through serious issues, to the extent some guys stopped her from jumping off a bridge. Those were real problems that I could never comprehend, but it was her that inspired this, although she actually turned it around and is now pregnant and happy, to the extent that she changed her username, as if she had become someone else.

Another Piece of Me by Simon York

I've been trying to tell you how I feel inside
But the words just run and hide
In my head I always want to run
Waiting for that starting gun
And as I start to walk away
The strength I need, to live and fight another day

Takes another little piece of me
These chains of doubt, they won't set me free
In my mind I need some sanctity
I want to feel that I hold the key

I've been living in a darkened room
Let you see what I want you to see
A prisoner of my own anxieties
All my fears, cling to me
And as I sit and I hide away
The strength I need, to live and fight another day

Takes another little piece of me
These chains of doubt, they just won't set me free
In my mind there is no sanctity
Now I know, that I won't hold the key

Is there anything surprising about your musical taste?
When I was a teenager and Heavy Metal started its rise, that was the genre I liked the most. However, as I've "matured" I find myself liking every genre except one: sea shanties. My one guilty pleasure used to be....... Barry Manilow. Oh, hang on, Cliff Richards was also quite good.

What does your songwriting habit look like?
My habits vary, but I find that I'm more productive if I have a lyric to work from. I've created 5 songs that did not have lyrics to go with them, but after 4 or 5 years, 2 remain waiting. Voice memo on phones make it a lot easier to get the lyric idea and melody down, so I've used that method quite a bit, and I also once made a complete song in GarageBand on the iPad - including guitar solo - transferred that to a computer and did the vocals.

Who are your influences? How have they shaped you?
There are a lot of people that inspire me, but the two people most are my wife Anne, who writes stories and is hoping one day to get them published, and the song writer Albert Hammond. I had a various artists tape and he was on it with The Free Electric Band, which inspired me to buy the album. I then find out he wrote When I Need You, that Leo Sayer had a hit with, and also The Air That I Breathe. He's written loads of songs for so many different artists.

What challenge are you facing with songwriting?
The biggest challenge I find is always the theme, which is why I'm so pleased at learning the Mozart Method. I'm now wondering if the original letter was about politics, would you write a political song. If it was about war, would you write about war? My one ambition is to write a concept album, as I think that would be the ultimate challenge.

Tell us an early memory about a song that woke something up inside you.
I've been listening to music since I was very young. My father wasn't particularly interested in modern music, but my mother and uncle were, so we had access to all the old Rock 'n' Roll records, which I used to love listening to.

We used to also watch Top of the Pops on TV, and I liked the Glam Rock scene, but the one song that got me was Queen's Tie Your Mother Down. We could hire LPs from the library for a week, and I hired A Day At The Races. When it started, there were these strings, and I'm wondering what the heck it was, but then the riff kicked in. I was hooked from that minute, and just sat there thinking this was my music. I loved everything they did for years.