I am honored to introduce Sonam. She has such a fresh sound, bursting with creativity and mind-expanding harmonic complexity. I have truly enjoyed seeing her process as she develops songs and steps out on a limb to share them with the world. 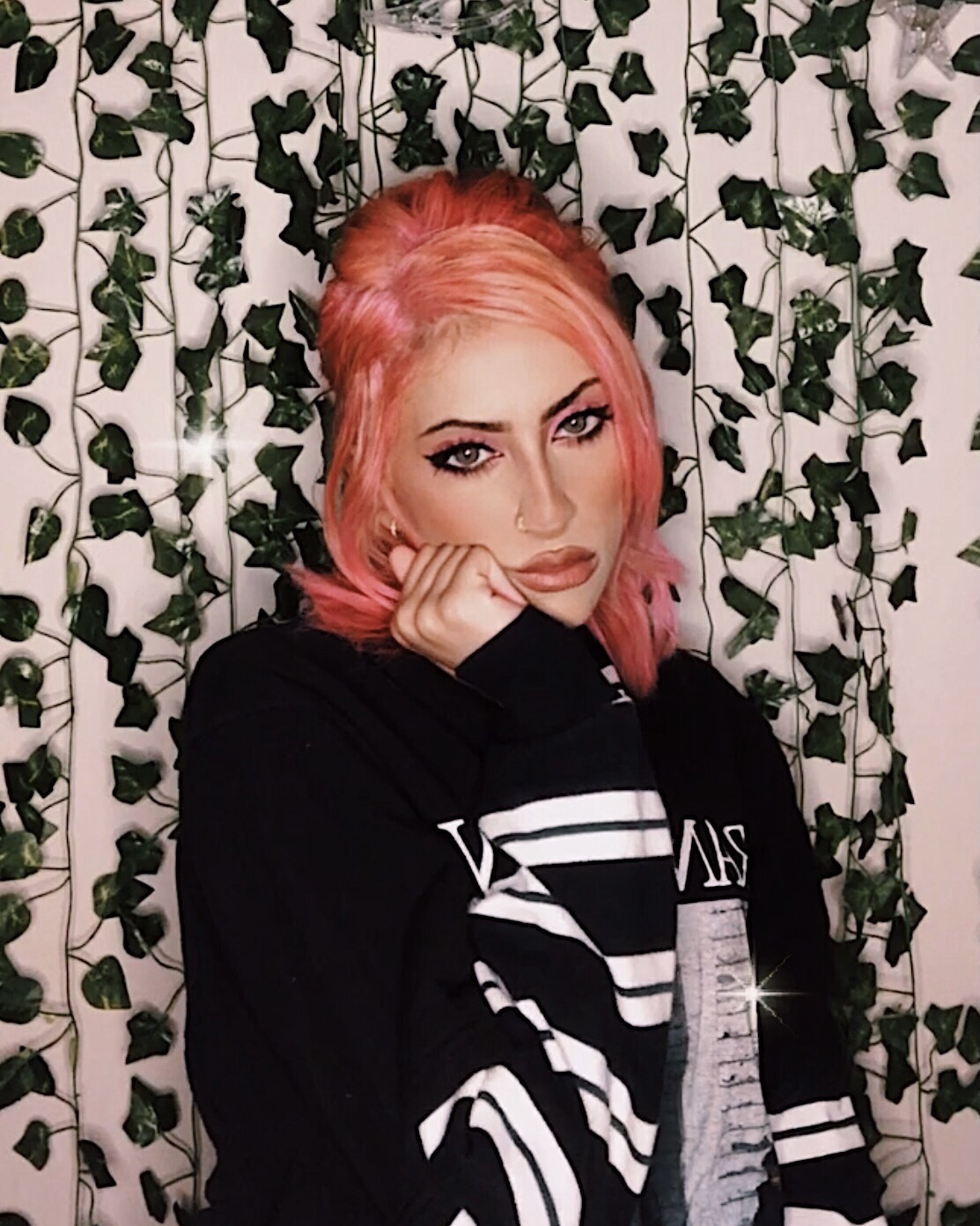 What do you do during the day?
After highschool I did a year of a BA in Creative Writing. After that I completed two years of a Music Technology/Audio Engineering program, which I just finished a few weeks ago! Throughout these last three years I've been working as an Arts Editor/Journalist at a student newspaper called the Other Press. Now that I've graduated I'm currently job hunting for a second job.

Do you have any guilty pleasures in music?
I stopped being pretentious about my music taste nearing the end of high school - LUCKILY. It opens you up to so much great music once you put your ego to the side, so I can happily say that I like what I like, which is just about a bit of everything.

What does your songwriting habit look like?I typically write a song when inspiration strikes, but this happens quite often. It's rare I get inspired and don't write an entire song then and there. For work, I write a poem every week, as well (except in the summer months when we're in monthly publication).Who are your influences? How have they shaped you?Continuing off of the last answer, the people that inspire me are either musicians or my personal relationships. Musicians would include Porter Robinson, who makes incredibly beautiful and emotional music. He's basically created an entire universe with his album "Worlds" and it is a wonderful escape. Similarly, Madeon, whose album "Adventure" pretty much sums up my youth (past and continuing). Some other musicians include the band Paramore, who have a fantastic rock background turned pop, but nevertheless, they have never dwindled musically. Panic! At The Disco is great and they use a lot of baroque instrumentation which is fun for me to get inspired from since I have a concert band background (playing clarinet). Fall Out Boy has been my favourite band since I was about 7 years old, and they typically dive into very deep and vulnerable themes (especially Pete Wentz on his Bipolar disorder) which inspires me to also be vulnerable with my music. Nothing But Thieves have been my favourite band for about the last 4 years and they are just incredible at everything. The emotional expression they have is second to none.Outside of musical inspirations, I find a lot to write about through my personal relationships, especially with partners and friends. There's always something to write about when it comes to these very unique individuals, hahah.What challenge are you facing with songwriting?I have so many songs written, and I keep writing them often, however I always get stuck before production because I doubt that the song is good enough. This keeps me from having potentially hundreds of songs out there.Tell us an early memory about a song that woke something up inside you."Taxi Cab" by Twenty One Pilots is a song I listened to a lot around 14 years old. I was going through some very rough times and it made me feel not as alone in what I was going through. I remember being in the downstairs washroom of my family's house and pretending to perform songs by this band and it would make me feel so alive. I'd imagine an audience of people who related to me, and it all felt very magical and that's probably around the time I knew that I wanted to make music and perform myself.What Day of 100 is your piece from?I joined around Day 30 so I don't exactly know, but I just finished mixing it today!Lyrics:This song is called "Counting Sheep." I played guitar, bass, keys, and sang on it, as well as produced, mixed, and mastered the track. My friend is finishing up editing the music video for it so stay tuned for that!Counting Sheepby Sonam Kalotiyou don’t let me leave
so i wait until you count your sheep i want you to stay
awake but you are fast asleep
well I’m counting the days until you call back you’re waiting for me to cut you some slack going skating on jet black tarmac
will you ride with me?
Oh when I go / Outside I know / Where I’ll hide So find me in the trees sippin' on moonbeams don’t forget the keys
in case I miscount your sheep
going crazy with pockets empty but we’d rather be nowhere elseListen here:Click here to listen